Town to take with you

А joint project of Media Frontline e.V. (Berlin), PostPlay Theater (Kyiv) and Agency for Safe Space (Hamburg), created with the support of the program «Eastern Partnership» by Ministry of Foreign Affairs of the Federal Republic of Germany.

«Growing up in Donbass means a pepper spray in your each bag, a pocket knife in your pocket, and you are added to the facebook friendship only after a personal meeting».

Authors and actors of «Town to take with you» – are students from local schools. Thought the theatre they learn the adult world and rehearse how they will relate to it. Since 2014 Georg Genoux has regularly come to different towns in Donbass and tried by magic and healing theatre power to return to children a sense of trust to the adult world that they lost due to war.  «While this war is going on, I can’t imagine that I’m staging «Romeo and Juliet» in Kyiv.  Contemporary art today – it is love for one's neighbor, it is our gesture that each person and each place in the Donbass, local people and the Ukrainian soldiers here – are precious to us and holy. In Postplay Theater artists are struggling to find contemporary theatre form, to speak about this reality in theatre. Young Ukrainian playwrights uphold new language, uncompromising stance of theater where people say their own voices».

The founder of Theater of Displaced People and director of «School #3» Georg Genoux, the founder and artistic director of PostPlay Theater (Kyiv) Den Gumenniy, founder of theater «Zaporizhzhya new drama» Anastassia Kosodii, playwright and literary consulter from Lviv First Theater Andriy Bondarenko and the artist Anastasia Tarkhanova together work on creating «safe space» for those who need it to speak out the deepest personal topics.   No matter how terrible is this war, local students at the same time love and hate their cities. They want to travel and talk about their small towns, emotions and events experienced there. They take their «town to take with you» and at the same time create a theatrical installation that will stay here forever. The premieres of the play were organized 2019 in Bakhmut, Popasnaya, Nikolayevka, Slavyansk, Vienna, Kharkiv, Lviv, Kyiv, Berlin and Potsdam.

05th of March 2020 were the premiere of the online - version of the performance  on the ukrainian internet channel Hromadske TV.

Homepage of the project 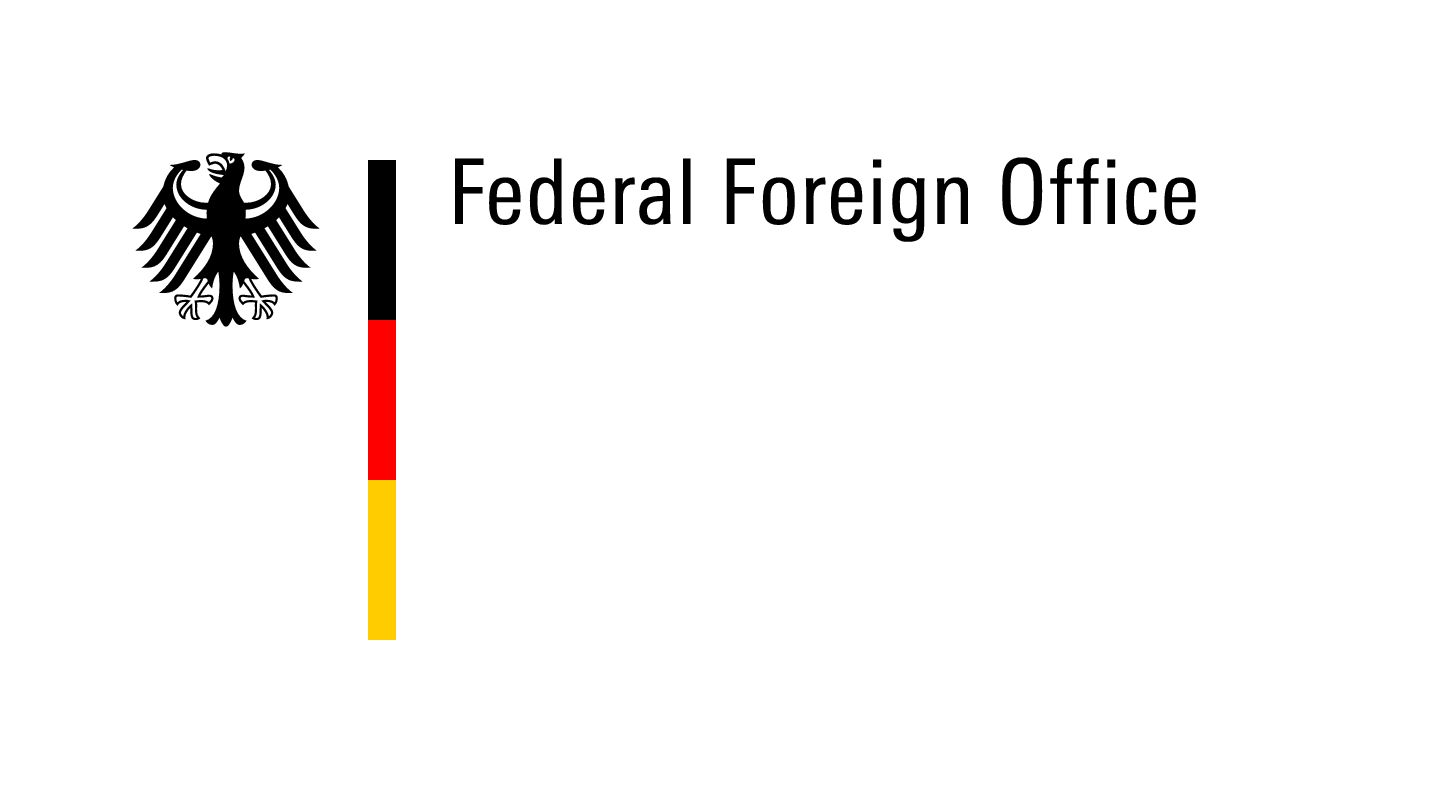