New York Times/Reuters about "Fear in Ukraine" at Festival NON FICTION in Sopot.

Heart-breaking Georg Genoux Movie – Anyone Can Be Saint Nikolai.

19th of May 2015. Ukrainien Events in London. By Agne Dovydaityte.

Documentary theatre: Voices of the Donbass in Lodon. 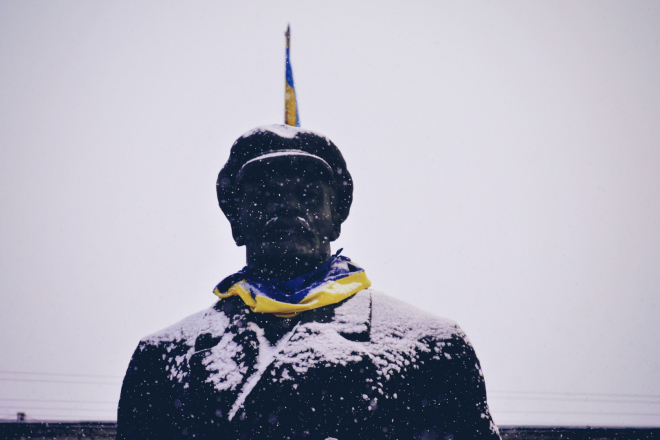